The Tacoma pickup truck will continue to dominate the mid-size segment. The 2024 Toyota Tacoma Hybrid is on the way, finally. Like Toyota promised, the goal is to have at least a hybrid option by 2025, although an electric variant is also a possibility. The most recent spy photos are strongly suggesting a hybrid powertrain inside the 2024 Tacoma.

Big changes are on the way, based on the latest reports. Tacoma is one of the most reliable trucks in the United States. This truck is present for almost two decades now and the next model will be the best one yet.

As we said, the first spy photos of the Tacoma truck are here and it seems we are dealing with the hybrid prototype. The upcoming 2024 Toyota Tacoma Hybrid is coming and spy shots are showing orange cabling. What does it mean, you ask? Well, orange cables are usually suggesting a high-voltage system, which can be found in hybrid and all-electric vehicles.

Moreover, many credible reports already suggested a hybrid variant. In terms of design, Tacoma Hybrid will gain the same upgrades as the regular gas-powered Tacoma. It seems that the new model will look more aggressive and bulkier. The TNGA-F platform should remain, so Tacoma will remain a body-on-frame vehicle. 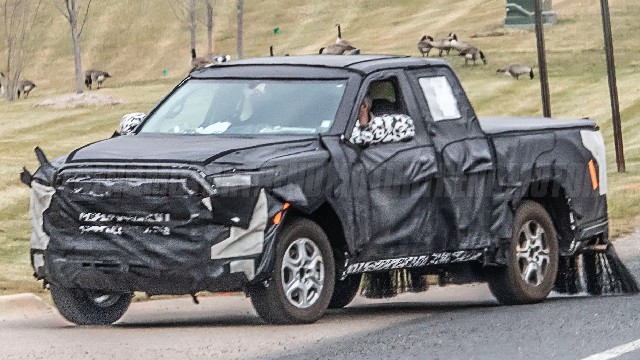 The interior of the 2024 Toyota Tacoma Hybrid is about to gain further improvements. In recent years, many customers criticized Tacoma’s build quality and outdated features. Now, Toyota is ready to give its best-selling truck a significant upgrade. For a start, new infotainment and connectivity systems are in the works. The Japanese carmaker will also replace the current 8-inch touchscreen with a bigger unit.

Most likely, a 14-inch touchscreen will be on offer. The same display is currently present inside the Tundra truck. From now on, Toyota will provide Android Auto and Apple CarPlay in every trim level. An all-digital driver information display will come as standard, and Tacoma Hybrid will provide a higher level of comfort and safety. 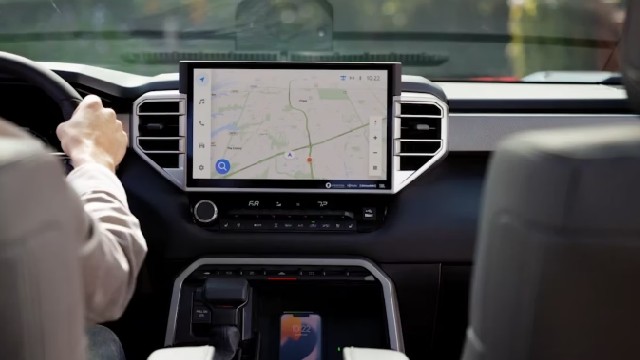 Numerous reports are saying that Toyota plans to ditch the 3.5-liter V6 gas engine. Therefore, the new Tacoma will have a new engine option. The 2024 Toyota Tacoma Hybrid will most likely combine a 2.4-liter turbo-four engine with a hybrid system. A single electric motor should deliver additional power, but fuel efficiency will see the biggest improvements.

The same hybrid system can be found in the Lexus RX SUV. This version produces 365 hp and 405 lb-ft of torque. On the other hand, Toyota Crown is using the same system and it provides 340 hp and 400 lb-ft of torque. The 2.4-liter engine solely produces 265 horsepower and a torque of 310 lb-ft. 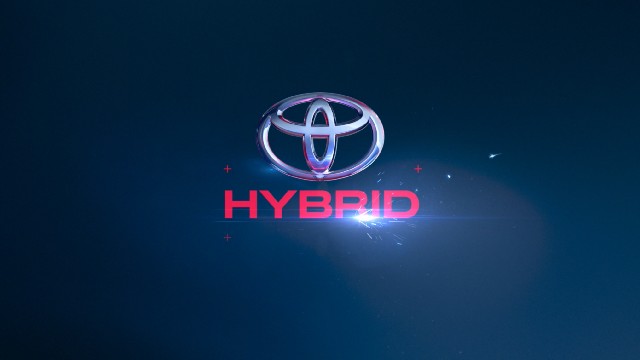 Since the regular Tacoma pickup truck starts at around $28,000, the 2024 Toyota Tacoma Hybrid should cost around $35,000, if not even more. The price is not available yet, but we believe that Toyota will release more details in the following months. The sales will begin later in 2023 or in early 2024. With a hybrid Tacoma on the way, the next big step for this popular mid-size truck is the all-electric version.