The 2024 Mitsubishi Triton PHEV is on the way. It will be the next-gen model, per reports. This means the Triton truck will receive numerous updates, and some of them will be major. For a start, this model will gain a new design, followed by a significantly improved interior. However, the biggest upgrade could the plug-in hybrid powertrain.

Reportedly, it will be the same output that powers the Outlander SUV. On top of that, an all-electric Triton could arrive as well. For sure, all-electric pickup in Australia would cause a huge splash. Besides that, we have the first spy shots, but we are waiting to hear more details about the interior design. The new-gen Triton is going on sale next summer.

As we said, the first spy photos of the 2024 Mitsubishi Triton PHEV are here. The spied prototype wears a lot of camouflage, but some upgrades are still very visible. The next-gen Triton will continue to borrow styling cues from the Mitsubishi Outlander model. Furthermore, we expect to see the same visual elements. The same platform underpins both models, so even the mechanics should be similar, if not the same.

The front fascia is recognizable, wearing a wider grille and unique daytime running lights (DRLs). Spy shots are also showing new headlights, finished in a completely new shape. Like the headlights, the taillights are also thinner and distinctive. We are waiting for more details, and hopefully, Triton PHEV will gain a new modern look.

The forthcoming 2024 Mitsubishi Triton PHEV will surely introduce numerous interior updates. Unfortunately, cabin improvements will be a mystery for another couple of months. Reliable reports are predicting a completely new interior. One thing that will not change is the sitting layout. There will be room for five passengers, as before.

However, the new platform will provide better ride quality and a higher level of comfort. The comfort will be improved thanks to a new and more upright upholstery. Besides that, Mitsubishi will install new infotainment, Wi-Fi, and some other must-have high-tech amenities. Lastly, the Triton truck will be a safer model, as we expect to see brand-new driver-assistance aids.

The next-gen 2024 Mitsubishi Triton PHEV will use the same output found in the Outlander SUV. This model offers a 2.4-liter gasoline engine in a combination with a pair of electric motors. The Triton PHEV will produce around 220 horsepower. A lithium-ion battery pack should provide around 25 miles of driving range.

According to the most recent reports, Triton could also gain a fully electric version. Thanks to the Renault-Nissan-Mitsubishi alliance, Triton EV is very likely to happen. However, we don’t know if this model will go on sale next year or the year after that.

In terms of price, the new 2024 Mitsubishi Triton PHEV model will cost around $32,000. This is not official yet, but it is the most likely outcome, according to experts. We are hoping to see and hear more details in the coming weeks. The sales will begin next summer. 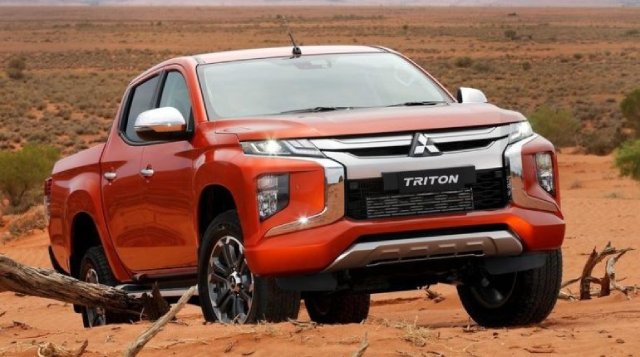 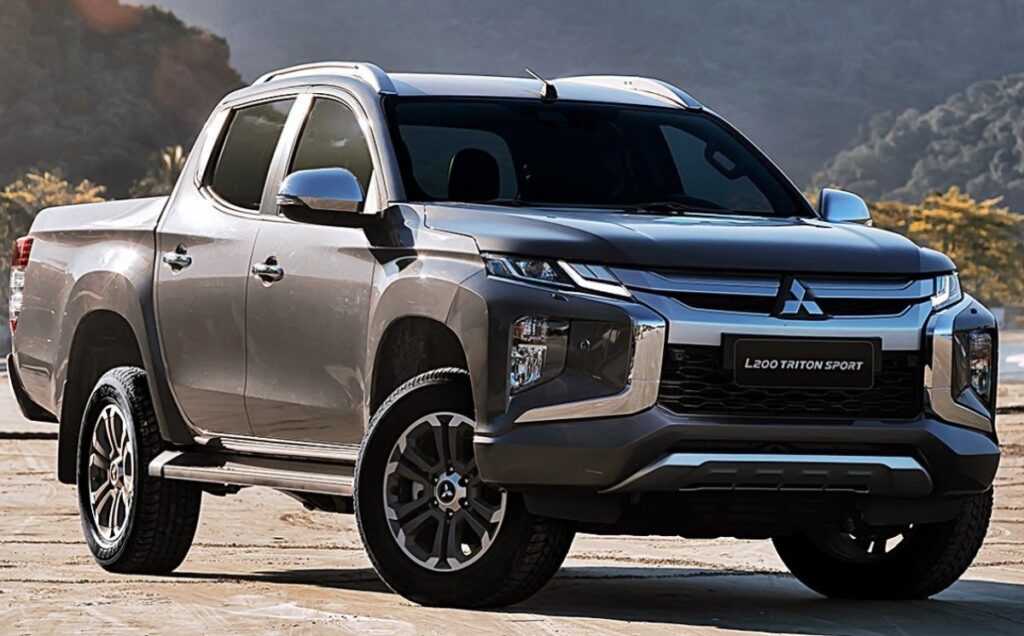